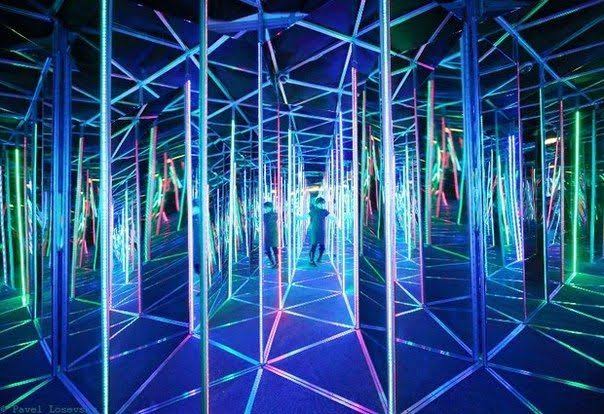 Thursday was a busy day for me at work. Busy in good ways. I had picked up a small task for testing and in the process, along with a developer, spent the majority of the day finding issues. The best bit, at least in my view, was that my developer colleague was active finding bugs as well. Both of us essentially spent the day asking “what if”, exploring different perspectives and posing questions.

My colleague is situated in Canberra, I’m in Melbourne ( that’s a separation of about 700 kilometres by land and 460 kilometres by air). We communicated the simple stuff via Slack either in short sentences or short sentence accompanied by a screenshot for clarification. For a more complex issue we screen shared so I could walk through the problem. I felt unless I demonstrated what I had found I probably couldn’t describe the scenario well in a ticket. We asked each other a lot of questions which helped focus further exploration (and the screen share session surfaced another problem because of our discussion about what was happening and what we were observing).

Even though we were not in the same office it felt like we were. We were able to find and communicate issues with a level of clarity and understanding that worked for us. Because we were talking about what we found, the bug documentation was to the point. Because we were working “in the moment” and had a steady stream of communication the bug fixes were pretty rapid. I cannot really explain how much I love having bugs fixed so quickly after finding them. The context is fresh in my head and often in the interim between find and fix I have thought of other relevant tests I could run. In this type of scenario I don’t need to re-read and revisit the scenario/s, I think that can be a massive advantage.

By the time we had finished working our way through our explorations we had discovered, and fixed, around a dozen issues of various impact and importance (none of them introduced by the change that started my testing). By the time we had finished I was mentally tired. Normally I will work on something for a little while then pull back for a minute or two, reflect on what I have seen, perhaps take a walk to the kitchen and grab a tea or coffee or have a quick chat about something with a colleague, and then dive back in. This is something of a “rinse and repeat” habit that works well for me. I was so enjoying what was going on, the discussion, the exploration and discovery that I just didn’t really pull myself out of the adventure the way I normally would. I’m (kinda) OK with doing this occasionally but not as a “lifestyle”.

Before calling it as day I had a quick chat to my colleague to thank him for the effort he had put in, his willingness to maintain a two way line of communication and that he wasn’t just fixing but also finding issues. Both of us agreed it had been a good day. We both felt we had left our software in a better state than it was when we started that morning.

I have an easy 10 minute stroll from work to the train station, then around a 30 minute ride on the train. This is reflection time for me, especially the walk to the station. I made four notes in my phone notepad from this reflection time, below they are reproduced, as written into my phone:

None of those points are “must do” or “best practice” but for me they are “good practices in context”. I guess there are many more I could list but these are the 4 that really stood out when I was reflecting on the day. Another day, another adventure and my reflections would be different (to some degree). I don’t see any of those above points as being “break through” learning, more a reinforcement of things I have learned previously. I think that reflection for the purpose of continued acceptance or rejection of practices is healthy and an important input into continuous improvement. It’s certainly a habit that I feel has been beneficial for me.

← The impossible and the ironic
Value through Simplicity →